SANDY MACDOUGALL – Our province has nothing to be proud about 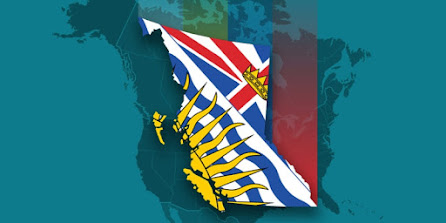 Our province has nothing to be proud about.

Tracking the history of any of those young people who had been in provincial care would reveal many hundreds more tales of our systemic failure to provide adequate care, shelter and protection for indigenous young people.

There might not be any unmarked graves but the social wrecking ball this province unfairly dragged through the lives of too many of those young people ultimately left hundreds, maybe thousands, of derelict, lost souls wandering the forlorn streets of Vancouver's downtown eastside.

Suicide, drug addiction, prostitution, jails and inhumane treatment at the hands of our provincial government became the common fate of so many of these young people.

So, while we point fingers at the Catholic Church, let's take a closer look at our own history of failure to seek truth and reconciliation with our indigenous brothers.