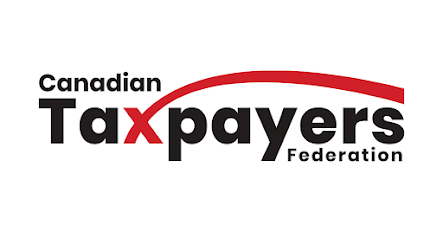 It’s wrong that you pay PST when you buy something used even though someone else already paid PST when they bought it new.

The tax changes mean that when you buy a natural gas appliance, instead of paying the usual seven per cent PST, you will now get hit with a 12 per cent tax! This applies to things such as furnaces, hot water tanks and stoves.

Why? Because the Horgan government wants to punish people for using natural gas appliances and try to force them to buy electric heat pumps instead.

Now, when you buy a used car in B.C, instead of paying between seven and 12 per cent PST on the price you actually paid for the vehicle, you will be forced to pay the sales tax based on what an ICBC bureaucrat thinks the car is worth instead.

If you get a good deal on a used car, the government won’t believe you, and it will decide what you should have paid and tax you on that instead.

These tax hikes are NOT RIGHT.

YOU can fight this by telling politicians to BACK OFF and to not impose higher taxes on the basic things your family needs.

Here are their email addresses: 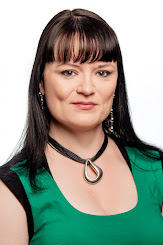 Thanks for stepping up and fighting for taxpayers – it’s making a difference!
Kris, Shannon and all of the CTF staff


PS: You can sign our petition to remove the unfair PST on used items, including used vehicles, by clicking HERE.