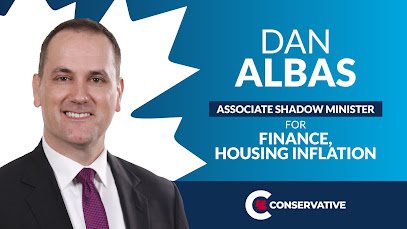 On Thursday, March 17th, the Federal Government has suggested it will be revising some of the current restrictions in federally regulated sectors.

I had already written my report for this week and my question to you was going to be:

“Do you think it is time for the Federal Government to announce a plan and tell Canadians when federal mandates in areas such as air travel and at the Canada /USA border will be revised and updated?”.

I had yet to send it out when some good news arrived.

On Thursday, March 17th, the Federal Government has suggested it will indeed be revising and updating some of the current restrictions in federally regulated sectors, more specifically when travelling to Canada.

CTV has reported that “as of April 1, the federal government will be lifting the pre-arrival COVID-19 testing requirement at the border for fully vaccinated travellers."

Passengers may still be subjected to random PCR testing at the airport, and travellers will still have to use the ArriveCAN app to enter their proof of vaccination and other required information,”

While this ongoing requirement of utilizing a government app will still post a challenge for those without a smartphone, this is a significant step as it eliminates the current testing requirement that has resulted in many travellers, particularly destined for Canada’s tourism sector, to avoid coming to Canada.

For many here in the Okanagan tourism industry who depend upon visitors from United States, the federal restrictions on air travel, as well as at the border, have been resulting in cancellations and lost business.

Likewise for some Canadians with family members located outside of Canada, there have also been hardships as many have been unwilling to navigate around the ongoing restrictions.

Recently the Global Business Travel Association along with other group such as Destination Toronto had called for the pre-departure testing requirement for fully vaccinated travellers to be removed no later than April 1.

It had also been brought to my attention that for many citizens fleeing Ukraine attempting to come to Canada would be more challenging to navigate and comply with Canada’s federal restrictions.

I welcome the Federal Government for announcing these changes.

We are all deeply shocked and saddened by the ongoing death and destruction in Ukraine and I know that many citizens will do everything possible to help accommodate those who may soon be coming to Canada.

Eliminating some of the regulatory challenges to help make it easier to come to Canada is an important step.

Do you agree with the Federal Government announcing this elimination of the pre-arrival COVID-19 testing requirement?