With the Conservative Party of BC’s announcement this afternoon, of their candidate for the up-coming by-election in the riding of Vancouver – Quilchena, there is now a four-way race to become the next MLA. 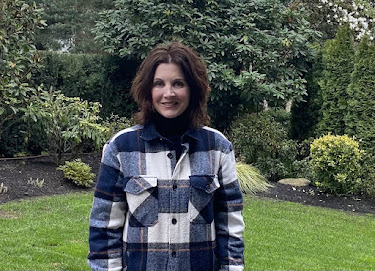 Premier Horgan called the by-election just one week ago, following the resignation of former BC Liberal leader Andrew Wilkinson.

Of all candidates declared to date, including the new Liberal leader Kevin Falcon, only the Conservative candidate actually resides in the riding.

A source in the party, that I’ve been acquainted with for several years, told me yesterday, “I’m more excited than at any point in the last five years with the party. Our candidate is an absolute perfect fit!”

And who will carry the banner for BC’s Conservatives? It’s now retired Dallas Brodie, who after attending Princeton had a long and successful career as a lawyer including working in Legal Aid and with the BC Tenancy Act. She also happens to be the daughter of Robert Gordon Brodie, a Canadian oil executive and real estate investor.

My source went on to say, “While every other party has parachuted candidates into the riding, Dallas has lived in the riding since her early elementary school years, and she has a long history of community advocacy.”

Brodie will be up against Falcon, the BC Greens will have Wendy Hayko on the ballot, and the NDP will be represented by Jeanette Ashe who is the partner of Vancouver Mayor Kennedy Stewart

Voters will make their choice when they go to the polls on April 30th.