Voters are desperate for elected officials to quit with the BS. However that request is a double sided sword

That led me initially to an article in the Maple Ridge News by Cheryl Ashlie (a former Maple Ridge school trustee, City Councillor, Constituency Assistant and current Citizen of the Year).

I have to say that at least for me, this individual has hit the nail on the head, about what is needed for political success.  Indeed she should be cultivated as a candidate. 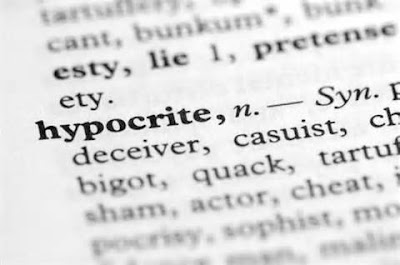 Paraphrasing her article she stated that when she was young she didn't really pay attention to politics ... she became older and then did ... she listened to the platforms and voted accordingly ... and then watched as the party in power blatantly ignored what they said they would do.

Her article closed with the following observation:
Aside from the occasional blip, voter turnout has been on the decline for the past 50 years. There are many contributing factors, but surely parties must see that by reneging on a fundamental agreement between the party and the voter — you make promises I agree with and I vote for you — they exacerbate it and drive up the ‘I don’t know, I don’t care, I don’t vote’ sentiment.

So how do they solve my political homeless issue? I believe the parties need to start building realistic platforms that they can commit to, because the door-crasher, throw-a-way ones of late are making a mockery of the whole system and need to stop.

Then there was Hodge Podge, by Charlie Hodge, in the Kelowna Capitol News.  Here are just a few of the comments he made in his opinion piece:

In her brief resignation speech, while stepping down as leader of the Liberal Party Christy never even mentioned her abandoned riding ...

Following her announcement various Liberal members pontificated great praise for Christy, several suggesting she was being unselfish and bravely thinking of the party’s future.  If so, she has a strange logistic way of doing it ...

Sadly, her last political move reflects a petulant attitude of, do-what-I say-not-what-I-do.
Christy Clark failed to listen to her own pep talk from last year. During her throne speech in February 2016, she boldly and proudly declared “success is not for quitters’ ...

People are fed up with what they hear -- and then see.

AND ON AND ON IT GOES.

And the NDP?  Well honestly they are NO different; we get more of the same.

They said they would ban corporate and union donations and questionable fund-raising events, and then continue to do so ... they attack the business community by throwing up road-blocks to free-enterprise just weeks after becoming government ... they hire from within for patronage positions ... they say they are not against resource development and yet there is nothing they are in favor of ... they claim to be in favor and supportive of unions and blue collar working and yet undermine the industries these people are employed in ...

AND ON AND ON IT GOES. 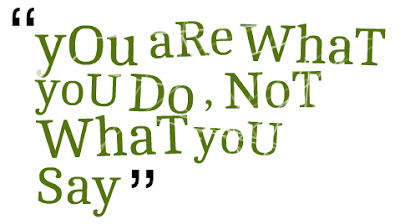 Konstantin Zahariev, who has a PhD in Physics, had this to say about "saying what you mean ... and meaning what you say"

Voters are desperate for elected officials to quit with the BS.  However that request is a double sided sword.

We will have to be ready, and willing, to accept the fact we can't have everything we want.  It is just not possible.  and we have to accept that.  If not, we will continue to be disappointed with the way politics is done, and our disillusionment with that will continue to grow.

Join the campaign for a BS free BC.

PS ... I'm going to start using a new Hash Tag on Twitter, for political BS in British Columbia.  Feel free to use it as well ... #NoMoreBS4BC