CATHY McLEOD - Canadians deserve better from their government, be it on health planning, spending or ethics 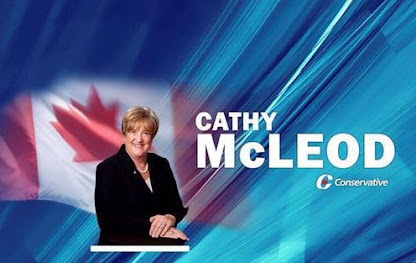 Canadians have a right to know what their Federal Government is doing, including its pandemic preparedness and response.

It is with this purpose the Conservative Party introduced an Opposition Day motion last Thursday asking the Standing Committee on Health to study:

While the Liberals opposed this motion on Monday, the Conservatives, NDP, Bloc Quebecois and Greens all voted in favour, so the committee will be struck in days. It is a victory for accountability and transparency!

The Conservatives introduced another Opposition Day motion last week that would have seen a special committee set up to review questionable spending practices by the Liberal government, including those related to the WE Charity scandal.

The opposition parties had intended on supporting the motion, but when the Prime Minister decided to make the matter a confidence vote, the Greens and NDP voted with the Liberals, to keep the government from falling.

The creation of a special committee is not a matter of confidence, and the PM using it as an excuse to call an election in the middle of the second wave would have put the health and safety of people at risk.

Canadians deserve better from their government, be it on health planning, spending or ethics. 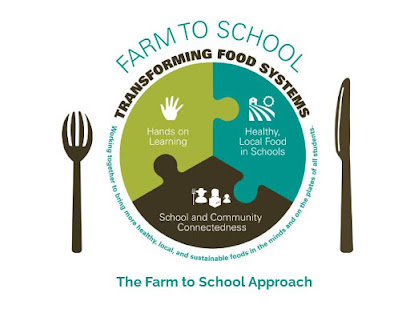 And 34 more got Farm to School Canada Grants in 2020 including Skeetchestn Community School and Sk’elep School of Excellence.

Schools received funds of up to $10,000 to deliver farm-to-school salad bar programs with Canada Digs In! It encourages growing, cooking and eating healthy food.

My offices received many calls from people wondering when they would receive the $600 disability top-up that was announced in June.

Payments will start Oct. 30, dependent on when a person with a disability was deemed eligible.