CANADA’S ENERGY CITIZENS: We wanted to show you a headline from this morning

One of the main reasons why? Continued delays in building new pipelines.  This is Canada in 2019. How did this happen?

Canada sits on the third largest known reserves on the planet. We are global leaders when it comes to environmental responsibility, innovation and safety. Past surveys* have shown that the world would choose Canadian oil and energy products before any other country in the world.

*People around the world see Canadian oil and natural gas as the energy of the future, according to a new global research survey.

But here’s the cold reality. 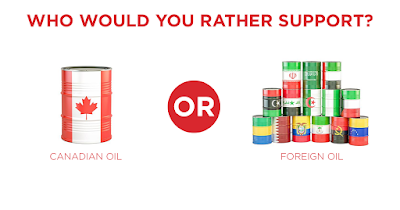 A lack of leadership or direct confrontation from political leaders has meant tens of billions of dollars of investment evaporating out of Canada. A range of new policies have made our country less competitive while we let foreign oil continue to sail into our country without the same regulatory challenges.

Those are jobs for all Canadians right across the country that have disappeared and are instead being sent to other countries like the United States, Saudi Arabia or Nigeria. And that’s billions more in government revenues that should be going to things like new roads, hospitals and schools.

To make things even worse, the federal government is piling on with new legislation that will make building new pipelines nearly impossible with bills C-69 and C-48. 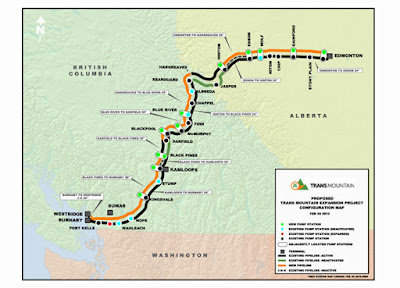 Tell senators and the federal government that Canadians do not back these bills and it’s time to bring investment back into Canada.