FELDSTED -- Today’s right is not an evolution of conservatism, but a repudiation of it


Principled conservatism is under siege.

The standards and values we hold have been compromised from within by those who espouse a ‘big tent’ approach and are eager to jettison principles to attract votes. It never occurs to these dolts that their ‘progressive’ actions erode our support base.

Conservative drift towards ‘lite socialism’ is costing us long time, solid support that is replaced with newcomers with transient, if any principles. Reaching out to millennials is hazardous. It is a sad fact that our universities and colleges are conservative deserts.

Character, ethics, honesty and openness still matter. Our shift to the left and adoption of questionable tactics puts us in a melee of competing political parties with very little to differentiate them from one another. Our position of not risking offence to anyone makes us vulnerable and unworthy of support. 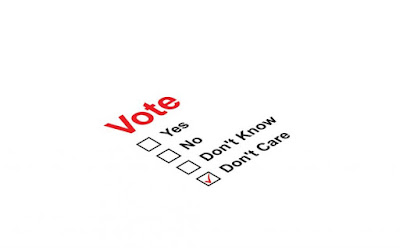 The result is a loss of public trust and political apathy. Why would the public place trust in any political party that spends its money-making personal attacks on rival party leaders rather than mapping out a plan to deal with our major concerns?

Our current government is embroiled in two major scandals which involve interference in and misuse of our justice system and is ideology driven rather than practical and realistic. Conservatives are not stepping up to reassure the public that they will take specific action to ensure that it cannot recur under their watch. They have made no indication that they will limit the powers of the PMO to make another SNC-Lavalin incident impossible.

Our current government is fixated on climate change as the major threat to Canada. Canadians are concerned over our economy in terms of a steadily increasing cost of living with no offset in income, health care, taxation, crumbling infrastructure, employment, affordable housing and immigration.

Electors can be forgiven for suspecting an October election may result in a change of faces but few, if any, changes in function. We are failing to signal that we are listening to the electors we want to support us.