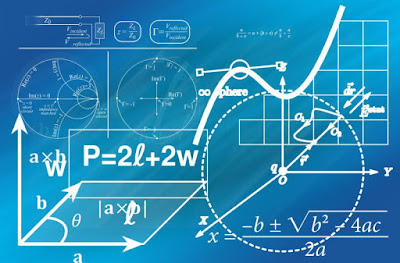 The media has created a fervour over the mathematical models that allegedly help governments predict the future of Coronavirus infections in the general population.

Mathematical modelling has limited use and value. We need to understand is that the data available on Coronavirus (COVID-19) infections in Canada is far too small for statistical reliability.

The data available for the whole world is useless due to variables in how nations responded to Coronavirus infections. There is no commonality in steps taken to combat virus spread and no similarity in the age demographics of world nations, so the numbers you see on the daily tracking of world infections are not useful in developing a model of infection rates that can be relied on.

Mathematical models of the future spread of Coronavirus are better than nothing, but not a whole lot better.  Mathematical models must include assumptions on virus spreads, and various factors involved. As they are used in projections, a small error in assumption is magnified over the time axis. The projected result over the next months can be wildly wrong. It can be an indicator of probable results, but to project numbers of infections and deaths going forward as reliable is foolhardy and dangerous.

We are still learning about how the Coronavirus spreads. We assumed (incorrectly it turns out) that people with visible symptoms spread the virus. As cases became known, we tried to track everyone who had come into contact with that infected person and followed up with those exposed to see if they developed infections.

Most recently, we have become aware that some people are asymptomatic. They are infected by Coronavirus but either have very mild or no symptoms of their infection, but they can infect others. That presents a third level of infections we have no means of detecting without an effort to test the whole population. We would only have to test a significant proportion of the population to develop a reasonable estimate of asymptomatic infections, but we lack the facilities to do so.

There are only two ways to eradicate Coronavirus. The first is to develop a vaccine and undertake mass inoculations. The second is to develop herd immunity. 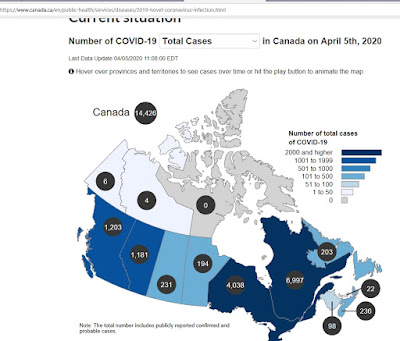 As more and more people become infected, and do not become ill enough to require hospitalization, they overcome the virus and become immune. The numbers who have recovered from a Coronavirus infection are significant.

The problem is that we don’t have any ideal how many there are. We have become fixated on the numbers of new infections and primarily on the number of coronavirus deaths.

All that is of little solace to those of us who are vulnerable due to some combination of advanced age and/or compromised immunity and/or other significant health problems. We still have to take measures to protect ourselves and our main weapon is continued self-isolation.

We are headed for a clash between government regulations and our climate. As a northern nation with at least five months of wintry weather, we are used to restricted socialization during the winter season. As the climate warms during April and into May, we revel in new freedoms and outdoor activities.

Removing the covers over the BBQ and taking the tarps off outdoor furniture are more than symbolic; we are celebrating social freedom as mosquito bait.


Women, young and old, shed their parkas and leggings in favour of colourful summer dresses, blouses and skirts that add a social flavour contrasted to our winter semi-hibernation. Men show up in tank tops and shorts. Children flock to playgrounds and pools. Parks fill with picnickers, sunbathers and people out for a walk or jog.

While winter self-isolation is barely tolerable, spring and summer versions are another issue that is contrary to our life-long habits. The temptation to ignore regulations will be high and pressure on political leaders to relax regulations on social distancing will become intense. The gruesome projections made with mathematical models are an attempt to get ahead of that rebellion and scare the pants off us.

Rules will have to relax. The question is how and when. We have no way to be certain what plan is best.

Decisions will have to be made, and finding a balance between virus risk and increased social contact is an unenviable task.

One thing is reasonably certain; politicians who think they can maintain social isolation by shutting down businesses, recreational facilities and schools -- through June and on into fall -- are dreaming.