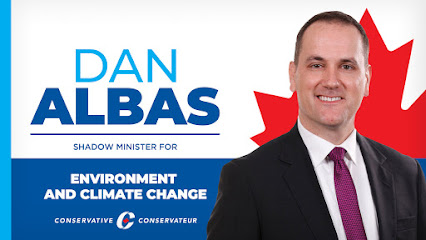 On March 15, 2020, Canada wide lock-downs began to emerge in various provinces and territories.

Over the past year the federal government has introduced, revised, and updated many pandemic related support programs for Canadian families and businesses. With many of these programs now being extended in various ways over the past year, Statistics Canada recently released a report that provides important analysis on how these support programs have impacted Canadians.

This is important information given that Canada has borrowed and spent more on COVID related programs than virtually any other developed nation. Despite this spending, we now know that Canada’s economy shrank 5.4% last year.

What is interesting about the data from Statistics Canada is, while it stated the obvious: “households did experience notable declines both in wages and salaries”, the data also revealed that “the value of COVID-19 support measures provided by governments more than compensated for those losses.”

As Bloomberg reported on this Statistics Canada data ... “Canadians received C$20 in government transfers for every dollar of income lost…”.

Ultimately the value of the federal government transfers to households increased by $119 billion in 2020, compared to pre-pandemic 2019. However, the total decline in income for 2020 was a loss of $6 billion by comparison.

In other words, the spending on the various pandemic support programs has resulted in far more money going out the door over the measured decline in actual income.

Where is most of this emergency money ending up? According to the data, into savings accounts. In fact, Canadian household savings as a percentage of nominal GDP are at the highest levels since the 1980s.

As with all data, it is important to recognize that not all households will be experiencing the impacts of COVID-19 and government support programs the same way. Many are indeed struggling, in particular lower income households.

From a federal government perspective, this data does indicate serious challenges. Despite spending record amounts of money, Canada is falling behind in both GDP growth as well as employment. In addition, the current levels of support are financially unsustainable and further have seriously reduced Canada’s fiscal capacity to respond to a future pandemic or other economic crises.

The Statistics Canada data has seen critics suggesting that the Federal Government overspent and achieved poor results in return.

The PM (Justin Trudeau) has insisted that the federal government “went into debt so Canadians wouldn't have to.”

Aside from the fact that it will be future generations of Canadians who will have to pay for this debt, my question this week is this:

“Are you satisfied with the Government of Canada COVID support programs overall?”