DAN ALBAS – Transparency and accountability are under threat 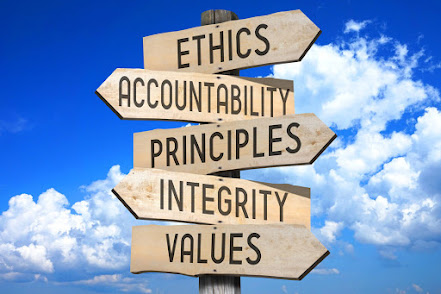 In November of 2015, newly elected Prime Minister Justin Trudeau wrote an open letter to Canadians. In that letter among other promises the PM offered this:

“… we committed to set a higher bar for openness and transparency in Ottawa. Government and its information must be open by default. Simply put, it is time to shine more light on government to make sure it remains focused on the people it was created to serve- you.”

It is why, in 2006, former Conservative Prime Minister Stephen Harper created the independent Parliamentary Budget Officer (PBO) to help hold your government accountable. It should also be noted that the creation of the PBO was the result of a campaign promise made by former PM Harper to create more accountability in Ottawa, in response to the former Liberal government sponsorship scandal.

Why does this matter? Because accountability and transparency are under threat in Ottawa.

As a result, in March of 2018 the PBO publicly reported:

“Budget 2018 provides an incomplete account of the changes to the Government’s $186.7 billion infrastructure spending plan. PBO requested the new plan but it does not exist.”

Fast forward to January of 2020 and now a minority government, we, as the Official Opposition, tabled an opposition day motion that is summarized as:

“… given the PBO posted on March 15, 2018, that “Budget 2018 provides an incomplete account of the changes to the government’s $186.7 billion infrastructure spending plan” and that the “PBO requested the new plan but it does not exist”, the House call on the Auditor General of Canada to immediately conduct an audit of the government’s “Investing in Canada Plan”.

Although the Trudeau Liberal Government vigorously opposed this motion, it passed with 166 votes in favour and 152 opposed.

Now here we are now in March of 2021 (almost April), three years after the PBO first raised the alarm bells, and the Auditor General recently released the audit (Report 9) of the “Investing in Canada” Infrastructure plan. Unfortunately, the Auditor General also stated:

“Overall, Infrastructure Canada—as the lead department for the Investing in Canada Plan—was unable to provide meaningful public reporting on the plan’s overall progress toward its expected results.” 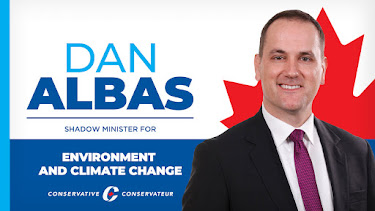 My question this week: Should this be acceptable conduct from your government?