MACDOUGALL: As Might Be Expected, Horgan Came Off as a Loudmouth Baboon 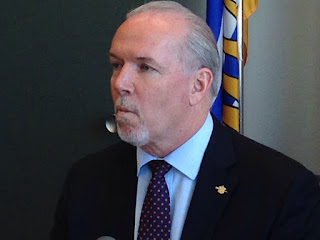 How times have changed.

A few short months ago, John Horgan earned the nickname "Say Anything" as he flip-flopped on major issues.  Well, it seems John has added a wrinkle to that little sobriquet by refusing answer questions from a Global TV reporter on the future of the Site C hydro power project in the event of an NDP win in the election.

John chose to add "Say Nothing" to his list of nicknames.

When pressed for an answer, Horgan simply said it was complicated and wasn't that easy to answer the question.  This response follows the months of him, and his fellow travelers, yapping in the legislature about how and why Site C should be stopped. 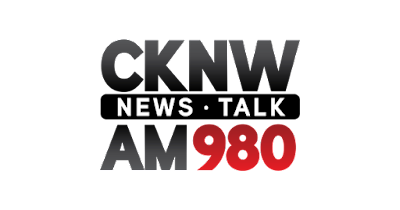 As though trying to show that he does indeed have a voice, I was astounded at his performance in this morning's television debate between himself, Christy Clark and Andrew Weaver.  Understandably, both Horgan and Weaver focused their negative comments on Clark as she defended her government's record.

The significant factor in their interchanges was Horgan's rudeness and lack of consideration when Clark was speaking.  He consistently attempted to speak over Clark while Weaver wisely and quietly awaited his turn to rebut.

This was an excellent opportunity for Horgan to practice his "Say Nothing" posture and show some class; however, as might be expected, Horgan came off as a loudmouth baboon.

Sandy Macdougal ... aka the Sidewinder ... lives in Maple Ridge