JOHN FELDSTED – When will the Prime Minister start using the plain truth in his announcements?

The great vaccine panic of 2020 is over - for now. Canadians are no longer at the ‘back of the line’ — and a lot of other countries aren’t so lucky 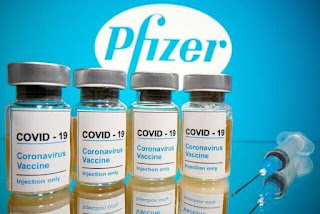 The leader of the Official Opposition opened Wednesday’s question period with a complaint about the design of the federal wage subsidy. So the prime minister took it upon himself to bring up the day’s big news ...

Since Mr. O’Toole, other opposition leaders and the media seem incapable of asking the obvious questions; I will do it for them:

The half-truths, innuendos and manipulations have grown tawdry and tiresome.

Withholding information is the equivalent of lying. If Prime Minister Justin Trudeau’s plans for Canada are not consistent with the aims and objectives of most Canadians, he is not governing democratically.

Winning an election does not relieve the government of the day from its obligation to represent all Canadians and govern consistent with their desires and needs.

In a democracy, a political party cannot claim a mandate to govern as it deems appropriate. That is substituting despotism for democracy.

John Feldsted ... is a pollical commentator, consultant, and strategist. He makes his home in Winnipeg, Manitoba.