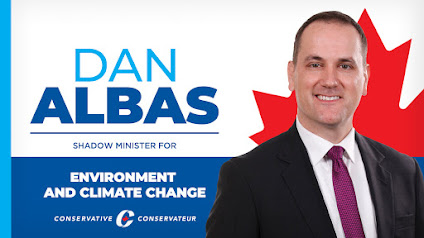 Today is the last day the House of Commons will sit before it recesses for the summer.

If you have been following media reports, you will also know that many are speculating this may well be the final sitting of Canada’s 43rd Parliament as rumours abound that the Prime Minister (Justin Trudeau) will call an election before the House is scheduled to return in September.

Do I believe the election rumours?

There is no question that Prime Minister Trudeau will not want to head into an election without the pandemic benefits freely flowing as cutting off these benefits would be very unpopular politically.

So it is conceivable that the Prime Minister desires to have an election using the ongoing benefits for political purposes.

Although the Parliamentary Budget Officer has repeatedly stated that our current spending levels are not sustainable, our Prime Minister and his Finance Minister have stated that as long as interest rates remain low, they believe this spending is “affordable”.

The Prime Minister has also recently used terms such as ‘toxicity’ and ‘obstructionism’ and has made claims that Parliament is “dysfunctional”.

Collectively many believe that all of this points to a pending potential summer election being called by the Prime Minister.

Form my own perspective, I would be remiss if I did not point out that the Prime Minister and his Government were just found to be in contempt of Parliament by the Speaker.

A vote was held and passed to censure the Defence Minister for his failing to take action to prevent acts of sexual misconduct from occurring against women in our Canadian Armed Forces.

This week the Canadian Forces ombudsman released a scathing report in which he stated:

"When leaders turn a blind eye to our recommendations and concerns in order to advance political interests and their own self-preservation or career advancement, it is the members of the defence community that suffer the consequences,"

This was an obvious shot across the bow at the Prime Minister and the Defence Minister.

Is Parliament dysfunctional? I was troubled that the Prime Minister made this allegation.

On Tuesday of this week, while other Party Leaders and MP's were physically in Question Period, there was only one single Liberal MP in the House.

The Prime Minister and all of his Ministers were all absent.

When one is not in the House of Commons, to suggest it is “dysfunctional” does a disservice to those who are there serving the interests of Canadians who we are elected to represent.

On the topic of a potential election, my question is a simple one, "Would you support a summer election?"