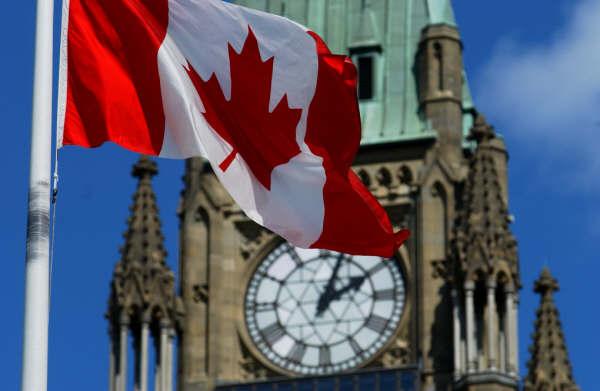 Two days ago, I received an email from the Canadian Taxpayers Federation (CTF), which read in part ...

...you’ll never guess who politicians are thinking about bailing out next. Themselves

The email went on to state:

... The same political parties that already get a big taxpayer subsidy in the form of tax credit of up to 75 per cent! It’s outrageous – and it’s an idea that needs to be stopped dead in its tracks ...

... let them know that political parties shouldn’t get a special bailout while millions of Canadians are taking pay cuts and losing their jobs ... when MPs get an earful from thousands of Canadians, they’re likely to think twice about this terrible idea ...

For those not aware it was the Conservative government, of Stephen Harper, that ended the per vote subsidy, and rightly so.  And which parties were opposed?  The Liberals, the New Democrats, the Bloc, and the Green Party.

The CTF’s email was very much non-specific as to which parties were pushing to have this happen, leaving one to believe that perhaps all of them were in on it.

Was that indeed true, I wondered, because I had not seen anything in the media to indicate this was being considered?  If the information in the CTF email is indeed accurate, I (along with many other Canadians) will be infuriated.

I provided a copy of the email, from the Canadian Taxpayers Federation, to Kamloops Thompson Cariboo Conservative MP Cathy McLeod; her response?

I have heard it rumoured that some parties are wanting the per vote subsidy back”.  She went on to clarify that however by continuing, “I have nothing concrete nor proof”.

McLeod went on to state, “Conservatives never supported the subsidy, and as you know ended it a number of years ago”.

IF ... the Liberals, NDP, Bloc, and Green Party are indeed trying to have the taxpayer funded ‘per-vote-subsidy’ reinstated ... then indeed they should get an earful from us.

Because, as Ms. McLeod reiterated in her response to me, “As you note, Canadians would be outraged”.