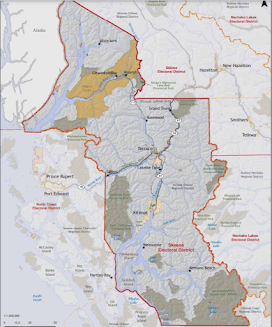 Up until 2017, the NDP had been victorious in the Northern riding of Skeena in 5 of the previous 6 elections, except for 2001 when the B.C. Liberals swept the province. In 2017, Ellis Ross took that riding away from the NDP, and he did it again in 2020 -- this at a time when the BC Liberal Party was not particularly successful.

I believe that he can do the same thing for the BC Liberal Party across the province, in the next election, and that for me is a huge consideration in our choosing who leads us.

Ellis has captured the attention of British Columbians with his personal story, one that gives him a down to earth perspective into the everyday lives of people. Coupled with that, there is concrete evidence of his ability to cooperate, and negotiate, to achieve economic and social outcomes to those he has led, and for thousands of others.

That is why he has won the Skeena riding twice now!

It does not disparage any other candidate for me to say that I have found Ellis, who I did not know until recently, to be authentic and compassionate with a record of achievement that belies the challenges of his beginnings. 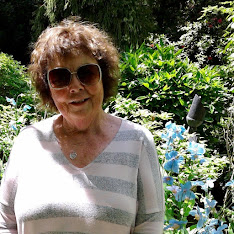 The richness of his life experience, his history of accomplishments and his belief in the potential of BC and its people will provide a strong foundation for Ellis Ross to be an outstanding leader of this Party, and province.

Mickey Patryluk ... makes her home in Kelowna. She is a former, and longest serving, President of the BC Liberal Party (2001 to 2011).