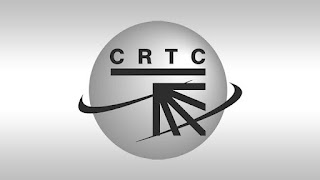 People are rightly alarmed about a bill that will give sweeping powers to the Canadian Radio and Television Commission (CRTC) to regulate content posted by individual internet users.

Initially, Bill C-10 was supposed to regulate large foreign streaming services. The concept was to make companies like Netflix and Crave include a certain amount of

But on April 23, while the bill was being studied at the Heritage Committee, the section that would have exempted social media posts was amended. 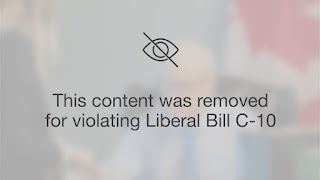 Also, the Liberals refused to send it to the Justice department for a Charter rights evaluation.

Critics, like former CRTC chair Peter Menzies, say it “constitutes a full-blown assault upon it (free expression), and through it, the foundation of democracy.”

The Conservatives proposed to exempt streaming services and social media with lower revenues, but this common-sense approach was rejected.

There are some indications today the Liberals may be wavering on the issue, feeling the outrage of everyday Canadians upset by the assault on free expression.

As the Official Opposition, we will watching closely.

Cathy McLeod is the Conservative Member of Parliament for Kamloops – Thompson – Cariboo.