BC Conservative leader Trevor Bolin: ‘There will be no uncertainty’ 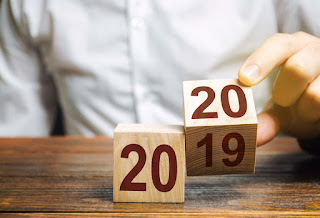 In a Globe and Mail news story on the 13th of December, reporter Justine Hunter stated:

"The new year will bring uncertainty to British Columbia’s political landscape, with opportunity and risk for each of the three parties in the legislature."

In the story, she quoted NDP Premier John Horgan as saying, “I’m going to miss Andrew.”

“Together, these two individuals have managed to tip BC's resource industry on its head.

The direct result of that is that they have overseen thousands of workers lose their jobs -- especially in forestry".

"British Columbians can be assured there is, and will be, no uncertainty from our Party".

“With our Made in B.C. 5 Point Plan, we will make government about the people, and make our province a National leader in developing our economy and environment for the benefit all British Columbians."

"Of that", Bolin concluded, "There will be no uncertainty".