Although the House of Commons was sitting last week for the first time since June, the House stands adjourned again as the regular winter break is now in effect until Monday, January 27 of 2020.
This week, the Liberal government used the opportunity, of the House not sitting to, release the fall economic update.
One look at the numbers and it is easy to see why Finance Minister Bill Morneau did not want to be grilled in the House over the fact that the Liberals continue to not meet the fiscal promises they make to Canadians.
In this case, while the Liberals had claimed that the deficit would be $19.8 billion it will actually be $26.6 billion during the end of the fiscal period in March. 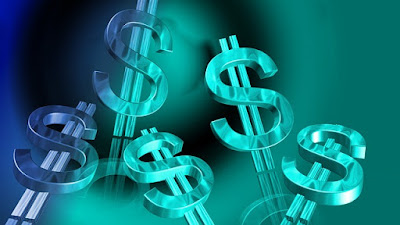 Next year’s deficit is forecast to come in even higher, at $28.1 billion.

To further complicate these growing deficit numbers is that they do not yet include spending on the many promises the Liberals made during the recent election. This suggests that either the deficits could potentially become much higher or some of the promises will not be delivered on.
It should also be noted that not all of the increase in these deficits is attributed to spending. As one example, changes to how the public sector pension fund is calculated raises actuarial costs as a liability. Also as interest rates change, so does the size of the pension liability, much as it also can have an impact on interest charges spent on debt servicing.
Another concern in the economic update is that it forecasts that economic growth in Canada will decline between 2020 and 2021.

The Liberal Government has also made a commitment to increase the basic personal exemption limit on your personal tax forms to be phased in gradually over the next four taxation years until 2024-25.
The Parliamentary Budget Officer calculates the impact on Government revenues over that period of time to be further reduced by roughly $14 billion.
When one factors in an economic slowdown, that the deficit is well above what the Liberal’s forecast in their spring budget, that other Liberal election promises have not been factored in let alone the demands of opposition parties - we are headed for challenging times. 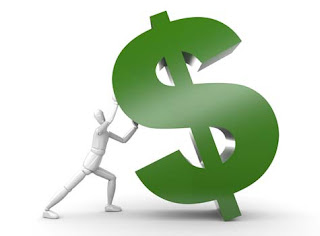 Several Canadian provinces are also experiencing serious fiscal hardship and are looking to the federal Government for financial assistance.
Statistics Canada recently reported that our Canadian economy posted its biggest monthly job loss since the 2009 financial crisis with 71,000 Canadian jobs lost in November.
While the Financed Minister Bill Morneau states publicly that he is “not worried” about these indicators, my question this week is, “Are you?”
I can be reached at:
Email: Dan.Albas@parl.gc.ca
Toll Free: 1 (800) 665-8711