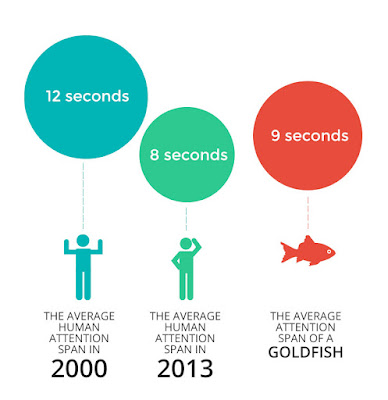 On Thursday Diane Francis had a commentary in the National Post entitled, “Canada is a giant carbon sink. Why are we not getting credit for it?”

In it she noted that the Paris Accord Agreement exempted ... the world’s biggest polluters ...

And that we ... would not have any net emissions if its gigantic “carbon sink” — its inventory of forests, muskeg, water and soil assets that absorb carbon — were taken into consideration ...

I am not being critical; however, I do not believe it was really necessary to take 623 words to tell us what we already know.  Additionally we apparently do not have the capacity to stay with, and comprehend, anything that long 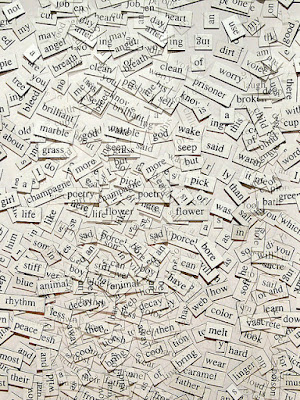 Gaaahhhkkk ... how on earth does anything get boiled do to mere seconds? Can’t be done but I’ll do my best to keep it short and sweet.

The reason we do not get credit for what we already do towards environmentalism, and reducing greenhouse gases through some of the best technologies in the world – and even for what our vast forests, with BILLIONS and BILLIONS of trees, provide in natural carbon absorption – can be stated in just 41 words.

Here they are:
We don't get credit because it doesn't fit with the narrative of environmentalists, who want to shut down our resource industry ... and our child Prime Minister (Justin Trudeau) wants to be loved by all, and not have his feelings hurt.

It’s a shame that ‘common sense’ isn’t so common any more.