The same well-funded and organized groups ... will stand in opposition to future major infrastructure projects, especially oil and gas

Today’s decision by the Supreme Court of Canada further clears the way for the completion of the Trans Mountain pipeline expansion project.

All five applications that were previously dismissed by the Federal Court of Appeal in 2019 have been denied the right to appeal. 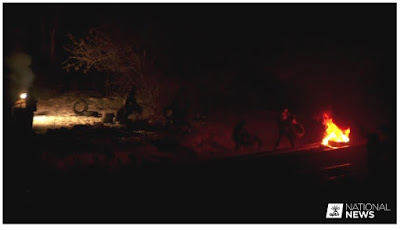 However, the illegal protests and blockades occurring across the country in recent weeks continue to be of concern.

The same well-funded and organized groups involved with the protest camps, sabotaging of public infrastructure, and the shutdown of Canada’s railway will stand in opposition to future major infrastructure projects – especially oil and gas.

This type of unrest has serious ramifications on not just Alberta’s economy, but all of Canada’s. These protestors do not speak on behalf of First Nations, but actually stand in the way of First Nations becoming true partners in prosperity.

The rule of law must be maintained so that these projects can be completed on time and on schedule.