‘The $500,000 threshold, on the Property Transfer Tax exemption, isn’t realistic in a majority of the markets now days -- and it’s preventing first time buyers from being able to purchase’ ~~ Trevor Bolin, leader of the Conservative Party of BC 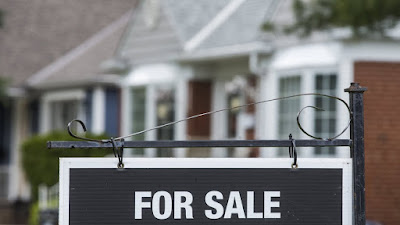 Taking further steps, in preparation for next years General Election, the Conservative Party of BC has developed a newly agreed upon policy regarding home ownership.

The new policy would increase the threshold to qualify for Property Transfer Tax exemption for first time home buyers, and would be based on Fair Market Value in each of the regions of the province.

Speaking by phone last night from Fort St. John, party leader Trevor Bolin stated, “Right now if you are a first-time home buyer in the province, have never owned a home, and have lived in BC for two years, you are waived from the tax providing you spend under $500,000!

Doing a bit of research, it’s not hard to see why a chance is desperately needed.

For example, last May the average price of a new single detached home in Nanaimo was $689,380 -- late last year in Kamloops, a single-family home went past the half million-dollar mark for the first time; an average $521 thousand -- and right now the average cost of a home in Abbotsford is $658 thousand.

Meantime housing prices in the metro Vancouver region are well over the million-dollar mark – including $1.4 million for a two-story family home in Vancouver itself.

According to the Conservatives, most families will never be able to afford those kinds of prices because the current NDP government of Premier John Horgan, and the previous government (which BC Liberal leader Andrew Wilkinson was part of), haven’t done enough to both encourage, and enable, home ownership in the province.

“We have seen them create vacant taxes, and foreign buyer taxes ... but nothing to stimulate hard working British Columbians from achieving the dream of home ownership”, Conservative Party of BC leader Trevor Bolin stated to me.

“The $500,000 threshold, on the Property Transfer Tax exemption, isn’t realistic in a majority of the markets now days -- and it’s preventing first time buyers from being able to purchase. 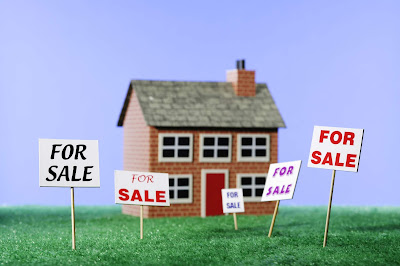 Bolin then continued, “This threshold for qualifications needs to be raised, and the benefits made available to hard working British Columbians who deserve a more affordable home ownership option.”

“This old tax needs a re-write that’s current for 2020 and beyond”, commented the Conservative leader.

“Families, who have worked hard to save, deserve the opportunity to achieve home ownership and a place something to call their own, if that’s what they choose to do.”

“The Conservative Party of BC is the only party that will update this tax -- for the benefit of British Columbians”, Bolin concluded.