PECKFORD -- There is no problem folks; if governments are short of money, just raise the taxes 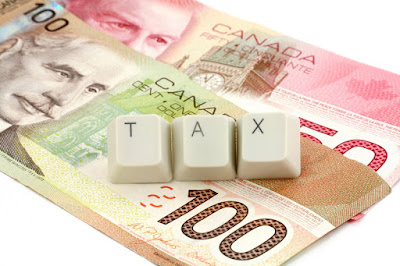 I note an editorial in the Globe and Mail newspaper highlighting the fact that if Alberta taxed like other provinces, it would have a surplus. Well, what an unsurprising revelation.

There is no problem folks; if governments are short of money, just raise the taxes.

That is what got is where we are today – out of the top ten in world competitiveness, 28th in ease of doing business world wide, and a dollar hovering around 75% of the US dollar.

Oh, and with all the extra taxes, governments usually over spend.

Take our own federal government, that has raised taxes.

They (government or the extra taxes) did not do anything towards balancing the budget. As a matter of fact, the deficit has gone up this past year -- from $19 billion to $26 billion. And the Parliamentary Budget Officer has said he does not know when the country will be in an annual surplus again.

And what do the Provinces do?

They hide the deficit by separating capital and operating account, bragging about a balanced budget or modest surplus, which is really an operating balance or modest surplus. The capital account is almost all borrowed. This just happened in the BC and Nova Scotia budgets.

This is how the issue of budgets gets framed in this country ... taxes are OK. As long as this mentality persists, including from an editorial in a national newspaper, what chance is there for this country to become competitive?

Very little chance ... it’s now the culture of the place.

We have a national predisposition to tax.