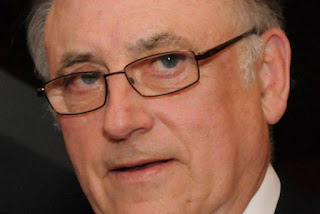 I don’t wish to bore my international readers but our internal situation here in Canada right now is in a state of flux on many fronts but especially Canada’s relationship with our First Nation peoples. So, I have to write on this since many in Canada are confused by what is happening.

It is getting more confusing by the day.

This seems strange to me.

Why can’t the rest of the people in Canada see the agreement at the same time as the Wet’suwet’en people see the Agreement?

Since 1982 the status of Aboriginal people as it relates to rights and title over land has been handled by the Supreme Court of Canada. That highest court has been interpreting the meaning of Section 35 of the Constitution Act of 1982. And various decisions have attempted to elaborate on rights and title since then.

One First Nation (the Tsilhquot people) has gained title through this process (2014) and elaboration on what title means is contained in that decision.

So, this new tentative Agreement between Canadian Governments and the Wet’suwet’en people is obviously outside this process.

Some one needs to clarify all of this for the Canadian People.

I am not a lawyer but I was a participant the 1982 Patriation of the Constitution as the First Minister of the Government of Newfoundland and Labrador. And I have been following the results of the adjudication of Section 35 ever since. 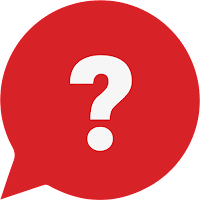 Why cannot the rest of the Canadian people have access to the terms of the Agreement at the same time as the Wet’suwet’en people?

Where does this Agreement stand in relation to the Supreme Court of Canada’s decisions on rights and title with the Aboriginal people?

Doesn’t any Agreement have to be considered and passed or rejected or amended by the Parliament of Canada and the Legislative Assembly of British Columbia?

Isn’t any Agreement signed subject to litigation or reference to the Supreme Court of Canada to determine its constitutionality in light of Section 35 and its interpretation up to now by the Court?

Some might say: go and ask the Prime Minister of Canada or Premier of British Columbia or their Ministers.

I reply: I have tried to do this on other important issues and can never get an answer from the top people. It is always referred to some underling.

It seems top elected government people try to ensure their signature goes on the least amount of correspondence as possible.

Hence, one reason why I set up this blog.