AARON GUNN: These contracts weren’t even the idea of BC Hydro, but rather were thrust upon the corporation by our own politicians 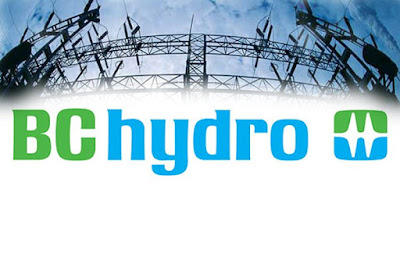 A new 8% rate hike for all British Columbians.
$16 billion in taxpayer money down the drain.
When it comes to government waste, there’s a new sheriff in town.
ICBC, meet your competition.

What the hell is going on at BC Hydro?

Last week a bombshell report on the crown corporation revealed it had wasted over $16 billion in ratepayer money, your money, buying power it didn’t even need.

A decision that will cost the average ratepayer $200 per year for the next 20 years. And it wasn’t even an accident. They did this on purpose.

Choosing to pay small, Mickey Mouse power producers four times the market rate to produce power, like wind and solar, for which there was no demand.

I mean seriously? Solar power in BC?  The province gets marginally more sun than the dark side of the moon.

And it turns out these contracts weren’t even the idea of BC Hydro, but rather were thrust upon the corporation by our own politicians.

Politicians who then received financial contributions from some of the companies that were awarded these very contracts.

This is completely unacceptable.

And it’s time for BC Hydro to stop wasting our money. 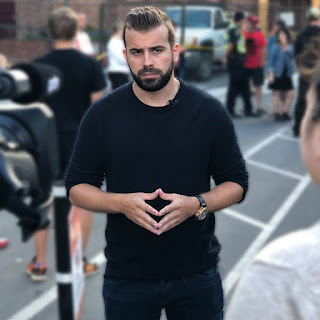 ABOUT AARON GUNN:
Prior to his work for BC Proud, Aaron worked for the Canadian Taxpayers Federation (CTF) where he founded and became Executive Director of the Generation Screwed initiative, fighting back against government debt and its impact on future generations.

He is an advocate for taxpayers and common sense. Throughout his work and notably in his role as Spokesperson for BC Proud, Aaron has been a voice for citizens across British Columbia and Canada.