On SNC-Lavalin, Conservatives will pursue every course of action to make sure Justin Trudeau and his office are held to account


KAMLOOPS:
“I am deeply disturbed by allegations in the Globe and Mail yesterday, that Justin Trudeau’s office attempted to pressure Jody Wilson-Raybould when she was Canada’s Attorney General, to abandon the criminal prosecution of Quebec engineering and construction giant SNC-Lavalin” 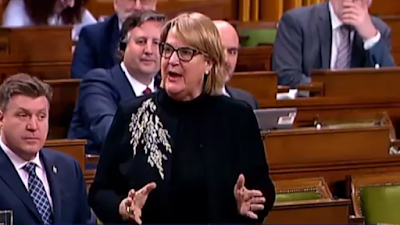 The words in that statement, were issued by Cathy McLeod, Member of Parliament for Kamloops–Thompson–Cariboo

“Even more shocking” she continued, “is that the Prime Minister may have fired her from her role as our country’s first Indigenous Justice Minister and Attorney General.”

McLeod continued, “We have recently seen this just south of our border, where a leader dismissed his Attorney General for defying orders.”

Cathy McLeod was the first Member of Parliament to raise these allegations in the House of Commons yesterday morning, stating:
“Everyone was so proud that the former Minister of Justice and Attorney General of Canada was an Indigenous woman. We congratulated her on her amazing success. We are now learning that the government threw her under the bus.”

It’s not the first time, nor will it be the last Conservatives will accuse the federal Liberal government, of Justin Trudeau, of participating in ‘political interference’.

Back then McLeod, as Conservative Indigenous Affairs critic commented, "The tragic death and pain for the family of (Colten Boushie) is unimaginable, and our thoughts are with his community." 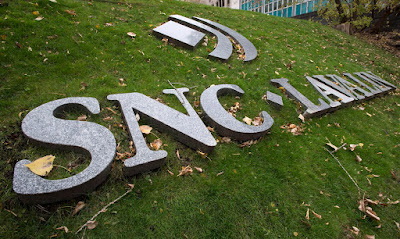 In a media release late this morning, MP McLeod added, “(we have) called for an emergency meeting of the Justice Committee to question the Prime Minister’s Office, and other government officials, over their potential interference in an ongoing criminal prosecution”.

“If Liberals prevent officials from the Prime Ministers Office from testifying, Conservatives will pursue every course of action to make sure Justin Trudeau and his office are held to account,” McLeod concluded.

This story is a long way from being over, and as McLeod stated, “Canadians will be watching carefully to see if Liberal MPs block the request.”

A request that is tied into and around SNC-Lavalin illegally donating over $100,000 to the Liberal Party of Canada