FELDSTED: The only work that the PMO has done since February 7th is to make it clear that the PMO does not consider itself accountable to parliament or to the people our parliament represents

Jody Wilson-Raybould told the House of Commons today (February 20th) she wants to tell her side of the SNC-Lavalin scandal now consuming official Ottawa, but she can't "waive" solicitor-client privilege on her own.

Sadly, it makes no difference what Ms Wilson-Raybould has to say. I do not doubt her honesty or integrity. She is the only person in this affair to have the good sense to say nothing. 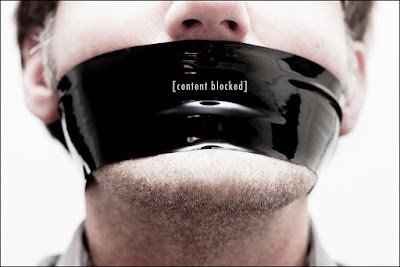 Our Prime Minister, on the other hand, has no idea how, or when, to shut up. Whoever in the Prime Ministers Office (PMO) who decided that demoting Wilson-Raybould was a good strategic move precipitated this scandal.

Media reporters smelled a rat and went digging. Their sources unearthed rumours that the PMO and Wilson-Raybould were at odds over how SNC-Lavalin should be treated in criminal charges the firm faced. When the first hint appeared in the Globe and Mail, the PMO damage control unit went into overdrive to squelch the rumour.

Over the next couple of weeks, on thing became very clear. The Prime Minister and this government had no intention of being open and honest about its dealings with SNC-Lavalin. We have listened to a series of ever-changing and often bizarre comments.

Wilson-Raybould resigned from her ministry and cabinet without explanation. As our consternation grew and Liberal members of the Commons Justice Committee tried to limit investigation into the affair, Gerald Butts, the most senior member of the PMO resigned, claiming that he was distracting from ‘important work’ of the PMO.

The only work that the PMO has done since February 7th is to make it clear that the PMO does not consider itself accountable to parliament or to the people our parliament represents. That revelation indicates that we have allowed our Prime Minster to acquire far too much power to abuse.

The media is abuzz with speculation over the Butts resignation, but that is deliberate misdirection.

The pertinent questions are:


No democratic government can operate shrouded in secrecy and avoid accountability to the public.