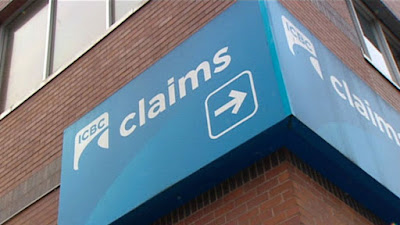 BC NDP government Attorney General, David Eby, has released the findings of a ministry review of ICBC’s claim settlement and litigation practices.

The review, which was conducted by ministry legal counsel in summer 2018, had the following goals:

This included assessing whether ICBC policy, or practice, contributes to increasing injury settlement and litigation costs.

The review examined whether ICBC was responsible in any observable, systematic way, for making inappropriately low settlement offers.  Additionally, the review was charged with looking in to whether cases were being needlessly taken to trial and thereby unnecessarily generating legal costs.

The review found no support for these concerns.

The report did however recommend improvements in ICBC’s claims management, and found that the current legal framework (for resolving motor vehicle claims disputes) is unsustainable.

The review was conducted using aggregate data, as well as 100 randomly selected claims files which had been closed between 2013 and 2017. The files included those involving minor injury claims, as well as major or catastrophic injury claims.

According to the government ICBC has, and will continue to, take steps that will address the operational recommendations contained in the report. Additionally, the Ministry of the Attorney General will address broader concerns through ongoing work to reform automobile insurance in British Columbia.

This review was conducted as part of the government’s ongoing efforts to reduce costs, complexity and delays in motor vehicle accident disputes and put ICBC on a path that makes the Crown corporation work for British Columbians again.