ALBAS: One of the concerns is that a new law in China requires any domestic firm (which could include Huawei) to assist the Chinese government when requested to do so 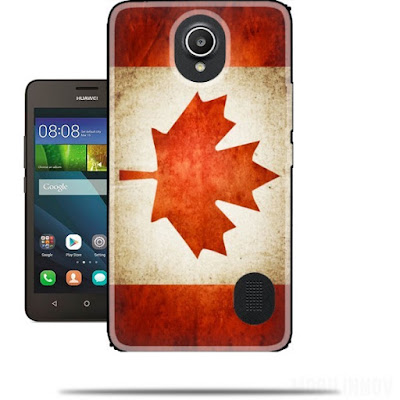 If you follow virtually any Canadian news source, you have likely heard about the Chinese telecommunications company Huawei.  Recently I was asked why there was so much media reporting about Huawei.  The answer is not a simple one.

Huawei is a world leading technology company that, among other activities, produces hardware such as servers and other technologies that enable 5G wireless networks. 5G networks enable autonomous vehicles and other automated machinery to operate and is widely considered to be essential for the emerging new digital economy.

Although Huawei is not the only company that manufactures 5G devices, it is the most controversial.

Currently many of Canada’s allies including the United States, Australia, New Zealand and Japan have all banned Huawei citing security concerns.  Currently other countries, including Canada, are reviewing the status of Huawei.

One of the concerns is that a new law in China requires any domestic firm to assist the Chinese government when requested to do so.


Another concern is allegations that Huawei has circumvented trade sanctions against countries such as Iran and North Korea.

It is based on these types of allegations that the United States has requested Canada arrest Huawei CFO Meng Wanzhou in Vancouver, for extradition to the United States.  There, she would face charges such as bank fraud, obstruction of justice and theft of technology from the United States Justice Department.

In a response that many believe is related to this action, several Canadians in China have now been imprisoned in some cases under very questionable circumstances.

The situation has become very complicated diplomatically, as Prime Minister Trudeau was just forced to fire John McCallum, the former Liberal cabinet Minister that Mr. Trudeau had appointed to be Canada’s Ambassador to China.

It should be noted that Huawei denies accusations of corporate espionage and spying; that said the Polish government recently arrested a Huawei employee on spying charges.  The Czech government has also warned their citizens against using Huawei equipment for security reasons.

China has also warned Canada that there will be consequences to Canada if Huawei is banned.

Conservatives believe that Canada, as a member of the “Five Eyes” intelligence network, should stand with our allies in banning Huawei from participating in our 5G rollout in Canada.

To date the Liberal Government continues to state that it is reviewing this situation with no decision yet being made.