FELDSTED: Anyone can pronounce a deal “not good enough”, when they are not accountable for negotiations 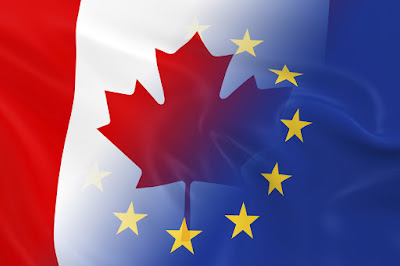 Growing fears of the economic repercussions of the U.S. government shutdown have led smug Canadians to scoff that it couldn't happen here.

But Britain's descent into even greater economic chaos and uncertainty over whether or how to leave Europe offers a timely reminder that the parliamentary system Canada shares with the U.K. is no protection against the poisonous effects of manufactured political anger.

It's a warning to Canadian politicians and single-issue advocates that bitterness and division can provide short-term political gain but lead to long-term economic damage.

The ‘sides’ in this story are:
(1) central London, home of the financial district ... and young people seeking a career in European nations ... and ...
(2) the rest of the United Kingdom where negative impact decrees of the faceless and unaccountable European Union bureaucracy are most felt.

Whenever politicians talk about ‘the economy’ they are not focused on how the average family can make ends meet. They are protecting high end donors, the elite if you prefer.


The decision to leave the EU was the result of a government held public referendum. The ‘stay’ group mounted a massive public campaign. Both sides exaggerated claims on results of leaving the EU.

In a free democracy when the people vote, even in a referendum, their will is to be obeyed. 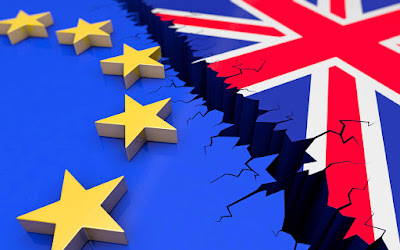 The ‘stay’ side lost but refuses to give up. The demand that the UK produce a grand deal with the EU as part of an exit is nonsense. Anyone can pronounce a deal “not good enough” when they are not accountable for negotiations.

Britain Prime Minister, Theresa May, cannot deliver an exit package that will satisfy the ‘stay’ side. They move the goal posts to even more benefits.

Opponents of the UK exit from the EU are not democrats. They are doing their best to thwart the exit rather than heeding the referendum decision. The ensuing chaos is due to political infighting to shift or gain power. That is an affront to democracy that antics in the UK parliament cannot paper over.

The Brexit battle is going to play a major role in the next general election. Those who oppose the exit plan are on thin ice. Politicians polarized the public, thereby opening a Pandora’s box and are unsure of what will happen next. Angry people are difficult and they have managed to anger both sides.