Veterans Affairs fiscal faux-pas leads to hardship and hurt – the worst suffered by retirees in the lowest ranks, along with the disabled who had little other income


Anatomy of a blunder: How Veterans Affairs quietly buried a $165M accounting error.  The department found and corrected the error in 2010 - but made no efforts to compensate veterans

It was an incredibly simple (and incredibly daft) mistake — and it led to a $165 million federal fiscal faux-pas. In 2001, the Liberal government of Prime Minister Jean Chrétien made what appeared to be an innocuous change to federal tax forms. It separated federal and provincial tax exemptions, shuffling the basic personal tax credit from one part of the document to another.

Staff at Veterans Affairs, who administer disability awards and pensions, did not pick up on the modification to the tax law for several years, and ended up short-changing former soldiers — most of them elderly — who received disability pensions and awards benefits.

It was a mistake that cascaded, over time, into a
whopping, multi-million-dollar fiscal mess... 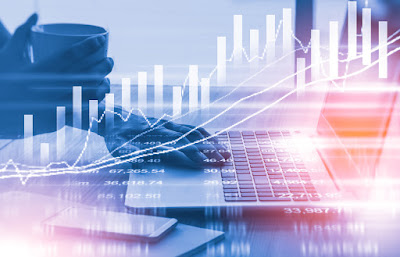 
This was not a blunder or an ‘accounting error’ – it was a failure to carry out responsible stewardship of our commitments to our military personnel, and a deliberate effort to hide malfeasance.  While Veterans Affairs thought no one would notice, on average, military pensioners and disabled persons lost $5.62 per person per month.

Averages are deceptive as the worst hardship, and hurt, was suffered by the lowest ranks (lowest paid) retirees ... and the disabled who had little other income. There appear to be no standard of competence for our federal civil service ... and the lack of ethics and remorse is unacceptable.  These people appear immune to discipline for error, no matter how many people are hurt as a result.

Department managers are paid to supervise, and pay levels are commensurate with the numbers of employees supervised. When benefit calculations are based on taxation, any change to tax law requires scrutiny to establish how benefits are affected.

No one bothered to see how tax code changes affected pensions and disability benefits. That is a management responsibility ... and it was a management failure.

The only reason we have not seen a heartfelt apology, complete with requisite tears, is that the government is currently in court trying to justify arbitrary reductions in pensions ... and injury benefits to military personnel.

The governments record on military matters and treatment of military personnel are disgusting.