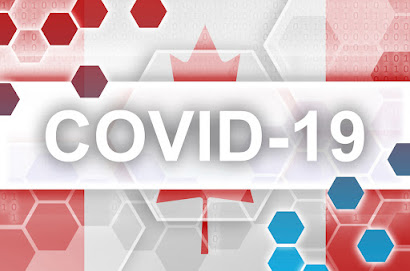 It should never have happened the way it did.

When we should have been preparing for an epidemic and protecting Canadians, our government sat on its hands, missed obvious signals that all was not well and wasted 75 days assuring us that Canada faced a low risk.

This is the first look at a series of blunders by our federal government:

On the morning of Dec. 31, as word of a troubling new outbreak in China began to reverberate around the world, in news reports and on social media, a group of analysts inside the federal government and their bosses were caught completely off guard.

The virus had been festering in China for weeks, possibly months, but the Public Health Agency of Canada appeared to know nothing about it – which was unusual because the government had a team of highly specialized doctors and epidemiologists whose job was to scour the world for advance warning of major health threats. And their track record was impressive ...

Few if any of us knew that the Global Public Health Intelligence Network (GPHIN) existed or that GPHIN had provided early warnings for H1N1, MERS and Ebola infections amongst others.

The decision to shut down GPHIN was about PMO control and ignored protecting Canadians and others around the world from the devastation of serious communicable diseases.

It’s hard to imagine anything sleazier than the PMO stifling a group of specialists working within Health Canada because they were too successful. The PMO will not be outshone. 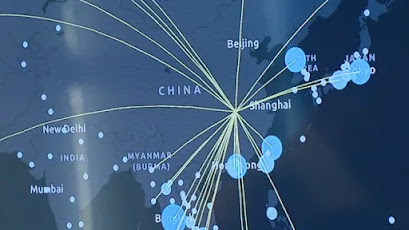 When China restricted all non-essential travel to and from Wuhan province, quarantining 50 million people Jan 26, our government was asleep at the switch:

... it was an extreme measure not possible except in a totalitarian state. It signaled that the virus could not be contained except by isolation and restricting travel.

... travel to and from Wuhan to elsewhere in China was banned, but international travel was not. That should have rung alarm bells but didn’t.

On January 27, Health Minister Patty Hajdu stated: “We have multiple measures to alert travelers from the affected regions about what to do if they suspect that they have the illness. We have trained our CBSA officers to ensure that they have the tools they need to support people who may be ill. We have worked with partner airlines to ensure there is information on flights.”

We were informing people about COVID symptoms and expecting them to isolate or seek medical help as needed. We put the health of our population in the hands of travelers. CBSA officers were to ‘support’ people who were ill and risk infection? That is a dumb as it gets.

Racism, discrimination and stigmatizing language are unacceptable and very hurtful…

Everyone has a part to play in preventing the spread of the virus. The Chinese community and all travelers from affected areas are a key part of these efforts. Racism, discrimination and stigmatizing language are unacceptable and very hurtful.

These actions create a divide of Us Vs Them. Canada is a country built on the deep-rooted values of respect, diversity and inclusion.”

Tam was the official who should have been sounding the alarm. Her government silenced GPHIN the previous May. She was incapable of duplicating the analysis that GPHIN did so well and thus left the nation defenseless.

She was playing a civil rights advocate / social worker role instead of acting as the guardian of public health.