FORSETH -- They are placing a lot of demands on their leagues, and team owners, but I’m asking; ‘What are they as players and individuals doing?’

Tell me, other than deciding not to play games -- they are contracted to play -- what are players in the National Hockey League (NHL), the National Basketball Association (NBA), and Major League Baseball (MLB) actually doing in support of Black Lives Mater (BLM)? They are placing a lot of demands on their leagues, and team owners, but I’m asking ... “What are they --  as players and individuals -- doing?”

I’m asking this because I am not actually hearing, or seeing, anything they are personally investing.

But again, back to demands.

Players are demanding that games be postponed, and I’m not sure exactly what that will accomplish as they’ll still end up being played.

And in the NHL, according to the Post Millennial, seven players making up a group called the Hockey Diversity Alliance want ... the NHL make a statement by temporarily changing the blue line to black ... and they want the NHL to ... commit to funding $100 million dollars over 10 years to battle "systemic racism."

I don’t honestly think changing the colour of the blues line to black is going to do anything ... but that’s just my opinion.

But here’s the one I’d really like you to take a look at, and think about, remembering course it’s the players making the demand of others to pony up the money -- $100 million of it, to fight a vague concept of systemic racism. What are the players contributing to this? 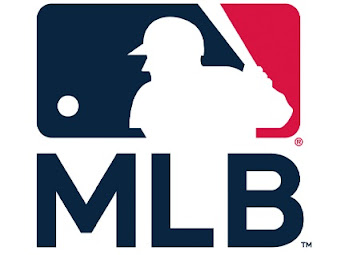 In the National Basketball Association, the approximate 450 players make on average $7.7 million dollars a year ($21,095 / day)

I’ve got a suggestion.... instead of players making demands on owners, WHY DON’T THEY do something to directly influence the situation.

... set up a fund to create and provide education, and training, to fight against racism at every level

... have public service announcements create and run on all sports networks, along with regular TV networks, radio, print, and social media

... set up a foundation with a team of lawyers that could take on cases of those unable to fund their own legal defense in the courts ... or for those who wish to take individuals, businesses, organizations, and professionals (including the police) -- to court -- for actions they have taken against Blacks and minorities.

How would these three things be funded you ask? 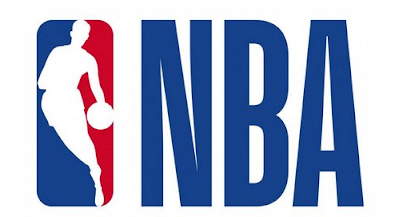 It’s always easy to insist others do the work -- or spend the money – to make change.

I’m going to suggest that instead of demanding that league owners’ foot the bill, that these players instead be the ones to take the opportunity to show they are willing to put their money where their mouth is.