Our Prime Minister was on television tonight. He had been asked question related to the Canada wide “protests” in respect of the British Columbia pipeline under construction for Coastal GasLink.

Mr. Trudeau stated that “everyone has the right to peaceful protest.” 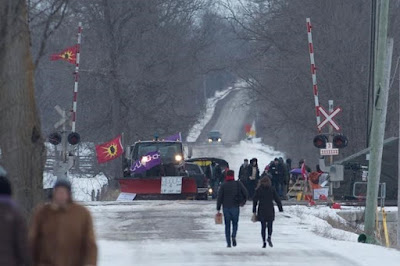 Where is that articulated in our legal system? We have the freedoms of belief and expression and can tell the world that we disagree with building a pipeline or anything else if we wish to.

We are not entitled to a public platform to express our views. If many of us want to get together and hold a parade to express our common views, we apply for permit and obey regulations to hold our parade.

Holding an impromptu “protest” on busy streets during rush hour is not “peaceful protest”.

Camping on a railway track in Bellville, Ontario -- about 4,600 kilometres and 45 hours driving from where the pipeline is under construction -- and disrupting passenger and rail traffic, is not “peaceful protest”, it is anarchy. 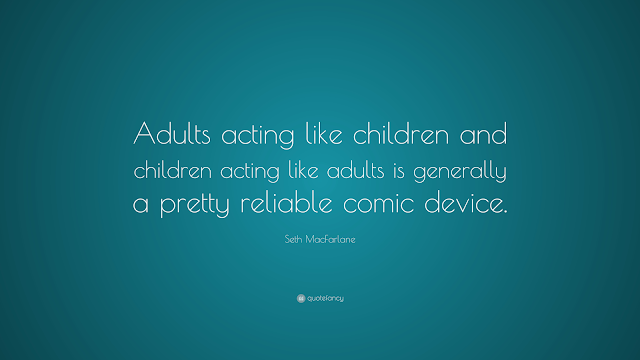 The “protesters” are the essence of spoiled brats – demanding, despotic, discontent, ill mannered, unsatisfied and useless.

The common law expression is “A’s rights end at the tip of B’s nose.”

If “A” exercises rights that infringe on “B”’s normal activities “A” is no longer protected under rights legislation. “A” has crossed a line and is now acting illegally. A’s freedoms of belief and expression do not give him licence to sermonize in “B”’s living room.

Media misrepresentation of the issues is not helpful.

News anchors refer to indigenous lands which is incorrect. Lands claimed by hereditary chiefs are lands in dispute; no settlement has been made and the claim does not constitute ownership.


“Protesters” have been interviewed and come up with some pretty bizarre claims such as … “We were here long before confederation, so we do not recognize colonial laws and tribe councils.”

That has not been thought through. That is a claim to separate sovereignty. It is a claim to give up all current relations with Canada and operate as a foreign nation.

That means hard borders between the land claimed, and Canada … no one in or out without passing through customs, loss of Canadian passports, no access to Canadian currency, and so on. The disputed territory would have to create and enforce its own laws and create its own economy. There is no evidence that the people the hereditary chiefs claim to represent would support such drastic action.

Our Prime Minister is so steeped in politically correct ‘progressiveness’ that he cannot call a spade a spade and deal with it for fear of being accused of demeaning dark-skinned people - again. We are stuck living in a bad farce presentation in some obscure revue. We can be forgiven for wondering how we wound up on a different planet where everything is backward and upside down.

Those are not sums spent on indigenous people because they include operational costs – offices, personnel and expenses. That is a lot of bureaucracy and jobs to protect. Having Indigenous Services in charge of indigenous reconciliation is one of the worst cases of conflict of interest imaginable.

Indigenous people have legitimate concerns we need to address. They have been badly treated for decades and deserve better. Indian Affairs is a big part of the problem. We cannot fix problems under the Indian Act and using Indian Affairs. We must admit we have failed and reset the clock.

At the very least we need a Reconciliation Agency independent of government and reporting to Parliament. Agency members should represent the business and social community and be appointed by the Governor General.

We need adult to adult negotiations with indigenous people to resolve issues.

Indigenous people must decide who will represent them in negotiations. The notion that a handful of hereditary chiefs in northern British Columbia speak for, or represent, the entire indigenous community across the nation is breathtakingly insane.

Our government is allowing these Chiefs to drive the reconciliation agenda and Canadians are fed up with the spineless twits in charge.