WUN FEATHER -- most homes nowadays have pipelines that go through the ground to their houses that bring water or natural gas or propane, and that take the poop away

I am calling you a team, because I honestly feel that we are all working together towards a common goal.

Someone asked me if I stand in solidarity, and before they added the last word, I said "I sure do"; I am speaking out for what I call #TeamCanada.

Without the ranchers, I would never have eggs, or chickens or beef for my burgers. Or the medium rare steak that is going to taste so good over a camp fire. 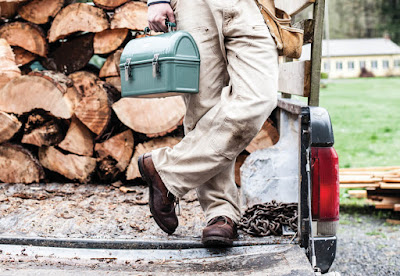 Without the loggers I would have no lumber to build my tree stands, and without pulp and paper people, well ... let's just say I do not like the feel of leaves on my derriere.

Without the miners we would have no minerals to make things out of, and without the power and cellular service providers I would be in the dark. I would have to send you this post via smoke signals.


Isn't it funny that people do not protest the people who put the poop lines in their yards?  There are no activists stopping them from doing their jobs.


Without restaurants and fast food places and grocery stores, I would be living back on the land like my ancestors did.

I could go on and on and on, but I have to speak up for the fossil fuel people.

Without thermal or metallurgical Coal, Alberta and many countries around the world would have no power, and they would have no Coke for making Steel.

I bet that we also agree that we have all become dependent on fossil fuels.

But just like we humans have discovered new technologies to replace the old, someday we will find an alternative for fossil fuels -- but we are not there yet.

Remember the big fight between Sony Beta and VHS??  I sure do.  Google it kids; but my point is that neither one of those media's is used any more.  That supports my theory that someday we will no longer use fossil fuels.


But right now, the hard reality is that we need fossil fuels for our hospitals, our schools, and even our deep fryers at MacDonald’s.

Even most homes nowadays have pipelines that go through the ground to their houses that bring water or natural gas or propane -- and some houses have pipelines that take the poop away -- so I also stand with the people who know how to put the pipes in the ground. No one wants anything to happen with their sewer pipes, right?

Isn't it funny that people do not protest the people who put the poop lines in their yards?  There are no activists stopping them from doing their jobs.

I hope I’m making myself clear.

I also stand by the people who make my pants and socks and that nice wicking underwear! Without oil and gas, we would not have nylon or polyester, or fake fur coats. Oooops, I prefer the real fur.

So, who does Wun Feather stand in solidarity for? 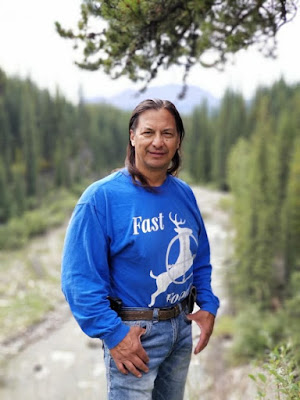 I guess my answer is that I stand for the collective. I stand for the hard-working people who bust their butts each day to make a living so their families can have a better life.

Oh ... just one more thing. I love our military. Seriously. The Airforce and the Navy.  If I could solute every Princess Patricia's Canadian Light Infantry, and Airborne member, you bet your life I would!

But I am just an old Indian Trapper, thanking the people who matter the most.

About Wun Feather ... I have literally hundreds of personal stories from the past.

I am one of the last of my generation to have actually attended residential and Indian day schools. I have lived on and off reserve, and have seen the benefits and the hardships of my people in both situations.

My, my parents taught me that any time I fell down physically or emotionally, I just needed to pick myself up, shake myself off, and continue in a forward direction. So, I cannot claim that I did it on my own. I had great Elders