FELDSTED -- They are distracting from issues of primary concern to electors with a version of a side show – “Look what we uncovered”. The stench of hypocrisy is overpowering


Our political class, led by the Liberals, appear determined to prove beyond doubt that they have lost their collective minds.

Few of us sort out our friends and acquaintances based on their political leanings. We can have a great neighbour, or friend, even if we differ strongly on politics.

No one should be pilloried for remarks he or she made years ago or friendships that have withered. This is unforgivable, insinuating guilt by association! 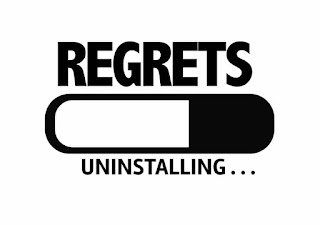 We have all made commentary that we later regretted. However, as we mature and learn, we grow. I would rather have a list of candidates who have made errors and grown above them than a list of compliant milquetoasts who will not speak up in Caucus or Parliament no matter how strongly they feel on an issue. We are excluding candidates based on backyard rumours and innuendo which is a breach of our Charter of Rights Section 3:

The Canada Election Act states that:


It appears that the parties calling for elimination of candidates based on social media posts, past or present, are in breach of Charter Section 3 and subject to a Human Rights Commission complaint and damages. The first complaint should prove interesting.

For past members of our government to engage in this scurrilous behaviour is unforgivable. They are distracting from issues of primary concern to electors with a version of a side show – “Look what we uncovered”.

This from Liberals who pre-election stonewalled every attempt to investigate serious ethics, and criminal code violations, of its members.

The stench of hypocrisy is overpowering.