Our BC Economy is Definitely not headed in the right direction


Our provincial government continually crows about how well our economy is doing --- but how accurate is that??

Just a few short days ago the statistics department for the government of BC announced there were 378 consumer bankruptcies in July – a 26.8% year over year increase.  Along with that, business bankruptcies climbed 166.7%. 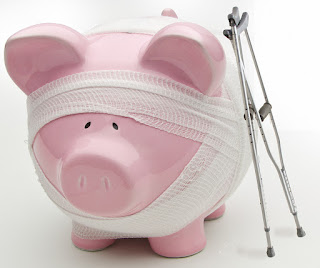 This past Spring, there were 335 bankruptcies filed by consumers in British Columbia in April, a slight (-6.2%) decrease from the same month of 2018. Meanwhile, the number of business bankruptcies was unchanged.

One month later?  In May there were 375 bankruptcies filed by consumers in British Columbia in May … and the number of business bankruptcies was higher, climbing 16.7% to seven.

I don’t know about how you feel, however bankruptcy numbers to me would be a strong indication of how well the economy is doing, or not doing.  From the numbers I just indicated, that doesn’t give me confidence in the direction of our provincial economy.

Okay … so let’s look at another economic indicator … those receiving Employment Insurance … in other words, those who are UNemployed.

There were 26,040 British Columbians receiving regular employment insurance benefits in March, while in June, those numbers increased to sit at over forty thousand (40,670).

And then there are the Employment Numbers.

The last numbers available from BC Stats (June) show that the average weekly pay-cheque for men and women $996.30 … $5 less than the month before.  That’s is definitely not a direction it should be going, and here’s why; it’s getting harder and harder to feed our families! 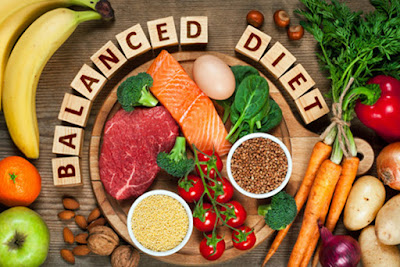 In May the cost of fresh vegetables increased by over 12 and a half percent … again by 17.7% in June … and then 18.8% in July.  That’s crazy because it’s right in the middle of the growing season.  Meat and fish prices increased by 4% per month in May and June and by over 7% in July.  Similar increases were seen in the costs of fresh fruit, dairy products and eggs as well.

Bankruptcies increasing both from consumers and businesses … more unemployed … less jobs available … the amount on pay-cheques decreasing … and the cost to feed our families increasing … and it’s only going to get worse as well head into Fall and heating costs climb dramatically due to colder weather.

This NDP government of Premier John Horgan needs to get BC resource projects back on track and increase business confidence to go ahead on multi-million dollar projects … infrastructure projects need to be bid on fairly by all companies and made available to all BC workers – not just a select few who support the BC NDP … forget about more increases to ICBC rates and BC Hydro rates.

Horgan also needs to figure out a way to negotiate with the federal government to end job-killing tariffs imposed on BC softwood lumber … and to get rural BC back on its feet again.

If not, those bankruptcy numbers I mentioned at the beginning of this post are only going to continue in one direction … UP!