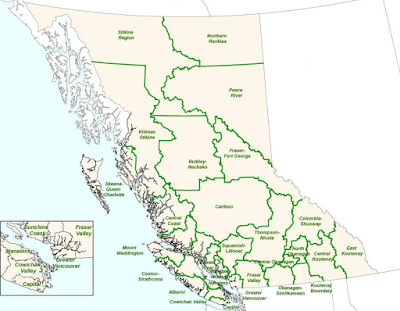 This past Saturday – Saanich North and the Islands MLA Adam Olsen wrote in this blog about getting on with a fiscal framework for BC’s Local Governments -- which has been discussed for many years with Provincial Governments of different political stripes (Socreds, NDP, BC Liberals) however I want to look at this from an Electoral Area point of view…

For many years – Regional Districts’ have pleaded with both provincial/federal governments that their infrastructure grant programs are not designed to meet the very unique water/sewer and other community infrastructure needs in Electoral Areas and their unincorporated community needs.

For example -- $10 million water system program, the Provincial/Federal governments might cover as much as $5 million of the costs (if the local Regional District is awarded a grant covering this cost) with the remainder being borne by local taxpayers (typically in the $2-4 million).

These Electoral Areas typically can have many seniors’ have residing within them and have fixed incomes and any reasonable-minded Area Director is not going to commit a huge cost onto their small unincorporated community tax base for a basic service, even when it is very worthy… 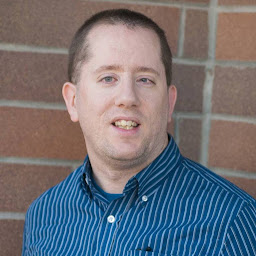 If we can have infrastructure grant programs designed for the different types of local governments in BC (Electoral Areas & Municipal Councils’) – I believe the goal outlined by MLA Olsen around having a robust fiscal toolbox for local governments, both Regional Districts’ and Municipal Councils’ to do their important work they do for their respective residents’, can be met.