CATHY McLEOD -- When Parliament was prorogued six weeks ago for this government to come back with a new agenda, we expected to see a plan to help millions of Canadians who are struggling 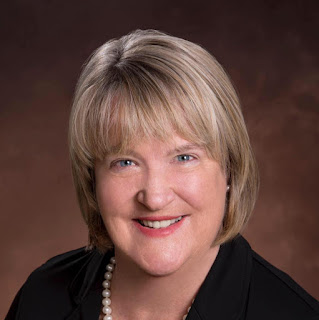 Cathy McLeod, Member of Parliament for Kamloops - Thompson - Cariboo, says that the Conservative Party will not be supporting the Speech from the Throne delivered yesterday in Ottawa.

“The speech merely reiterated all the unfulfilled promises that have been made by this government since 2015. There was no fiscal target, nothing to create national unity and no real plan forward through the pandemic,” said McLeod.

“When Parliament was prorogued six weeks ago for this government to come back with a new agenda, we expected to see a plan to help millions of Canadians who are struggling. Instead this was a mere delay tactic to hide from their ethical scandals,” stated McLeod.

“There was nothing new to help Canadians worried about their health, their jobs and how they are going to pay their bills through the winter.”

The Prime Minister had the opportunity to present Canadians with a clear path forward as the pandemic is facing a second wave in some parts of Canada.

“Canadians can’t afford to wait six hours in line for a COVID-19 test. The Liberals must answer for why we are falling behind our allies. UK residents have access to free at-home tests and Germany has commercial tests available online,” said McLeod, who then concluded:

“We can’t accept an economic shut down as the only solution, the fiscal framework has to be more than debt for the government to shoulder. If huge debt created jobs, we wouldn’t have the highest jobless rate in the G7”