Sometime a person has to scratch their head, and wonder about the priorities of our NDP provincial government … other times, you just know by their actions.  Take today for example. 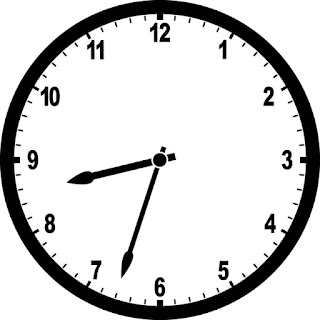 At 8:33 am this morning the BC Liberal Party sent out a media release regarding Small Business week; it stated:

“Over one million British Columbians work in the small business sector and the BC Liberal Caucus encourages everyone to demonstrate their support by shopping local and sharing their favourite small businesses on social media using #ShopSmallBiz.”

Next door in Alberta, the United Conservative Party of Jason Kenney, issued a media release at 9:01 for Small Business week in which they indicated:

“Many of you may know a small business owner – whether it’s someone in your family, a neighbour, a friend, or an acquaintance in your hometown or neighbourhood. So, in celebration of this important week, I encourage all Albertans to take some time to recognize and support a local small business.”

And here in BC?

Well we know where the priorities of John Horgan’s NDP government are; it seems Small Business Week ranks second to Bike Week.

At 9:30am Claire Trevena, Minister of Transportation and Infrastructure, issued the following statement on Fall Bike to Work Weeks:

“Today marks the start of Fall Bike to Work Weeks, another opportunity to get on a bike to go where you need to.

Our government wants people of all ages and abilities to have more healthy, affordable and environmentally friendly ways to travel. That’s why, as part of CleanBC, we introduced Move.Commute.Connect., B.C.’s first active transportation strategy. Our strategy will help communities build more bike lanes and trails, giving more people the opportunity to choose an active mode of travel”. 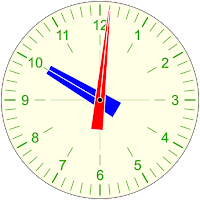 Finally, at 10:01am someone realized it was Small Business week, as the Jobs, Trade, and Technology Ministry let us know that …

Now I don’t know about you, but I would have thought that celebrating Small Business week in BC would have been the number one priority today – but for a government consumed with GHG emissions, carbon taxes, stalling resource projects, and watching over the slow and painful death of BC’s forest industry – that just wouldn’t rank right up there in the number one spot.

Not having its’ priorities straight is also likely the reason that according to BC Stats Infoline:

Sadly, we certainly can see where small business ranks here in BC --- behind acknowledging and celebrating Fall Bike to Work Week.